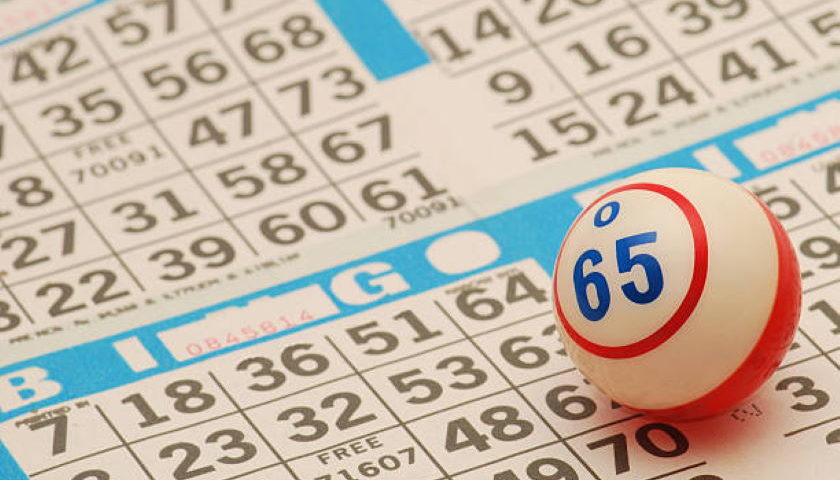 Bingo is rising in popularity and it’s all thanks to the new form of online bingo which har proven popular with all age groups.

In the first part of this article we looked at the rise of online bingo, some broad statistics that have been gathered about the type of people who play the game and why it’s so popular, and also touched briefly on the success of free online bingo offers from companies like Costa Bingo which have helped to bring in millions of new customers every year.

But what else do we know about the average online bingo player? And what can it lead us to assume about the market in general and where it’s heading?

First of all, around 8% of the European population plays bingo, kids in Germany use it to learn their mathematical tables and the British armed forces are allowed to play it (which is relevant because it’s the only ‘gambling’ game that they are allowed to play). That leaves a lot of scope for an increase in players, especially as internet access spreads and the demographic widens of bingo players.

Can we assume, then, that one or two bingo sites will end up monopolising the market? Early indications suggest not with 67% of online bingo players paying at more than one bingo site.

Although, as discussed in the first half, money is not the motivation for most bingo players, many are drawn by deposit bonuses and special games which encourages people to open more than 1 account. So, for the moment, unless there is a period of consolidation in the market, we can expect the wide range of choice to remain – although perhaps fewer new sites will appear.

Is Bingo Related to Smoking?

Another, and much more trivial, statistic that is likely to diminish in the coming years is the random fact that 68% of online bingo players smoke compared to 28% (which represents the UK average). How, or why, this information was gathered is hard to say, but it seems likely that the number will fall as a great spectrum of the UK take up the game.

Bingo In the Future

Last of all, what predictions can we give for bingo in general, will it continue it’s rapid growth in popularity? We think that it will, there is a lot of scope for the game to develop further, and its growing youth appeal is a major supporting factor. The industry is also very well set up, with a lot of money being spent on advertising. All in all, the future is bright for online bingo.