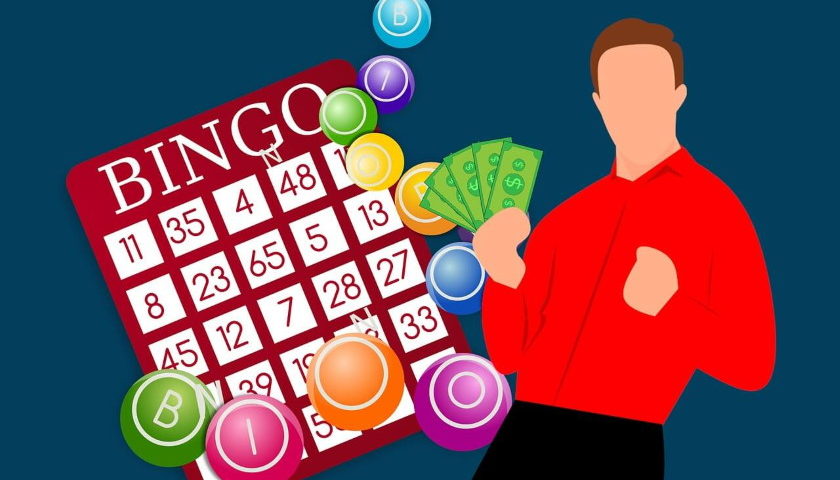 When starting out playing Bingo you can get overwhelmed with the amount of Jargon you come across. Here we list the most common ones for your pleasure!

The most common jargon found in Bingo: