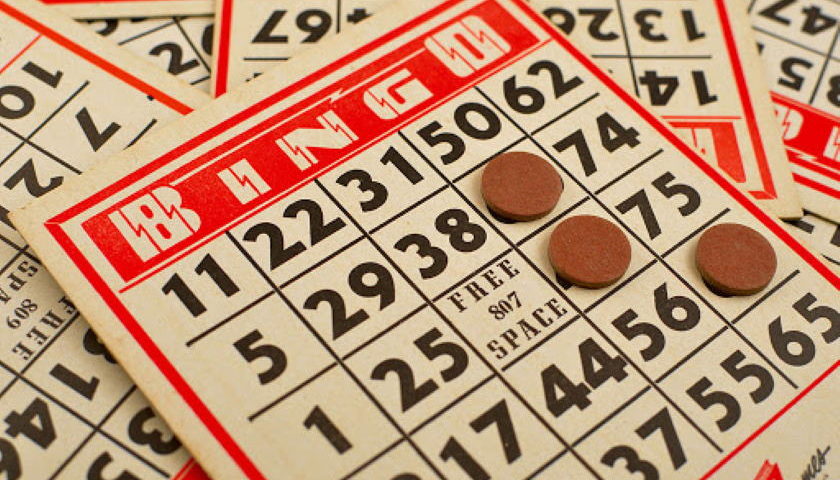 Presented to You in this Article are some Tips and Tricks for the Newbie Player! Get started Playing Bingo by Reading the Article below!

Online bingo games at online bingo halls can be played using either use 75-ball or 90-ball rules depending on the country. The rules are very straightforward; all that is needed to win bingo is to get all the numbers in a given bingo pattern.

In the United States and Canada a 75-ball bingo version is played. There are 75 numbers on the online bingo board, as opposed to the 90 number UK bingo rules. Of these 75 numbers, there are over 6,000 possible number combinations on a bingo card, which consists of 24 random numbers between 1 and 75.

The bingo caller calls out the numbers that come out on the bingo board. To win bingo,  online bingo players need to mark matching numbers that appear on their cards as soon as they are called.

Deposits and Payouts in Bingo

There are specific rules for depositing and payouts at each online bingo site, bingo players should read these rules before playing. At most sites, online bingo players have to make a deposit to play bingo. These deposits vary according to the site policies, but are generally not excessive. At many bingo sites, a free $10 deposit allows bingo players to play, and a 100% deposit match promotion.