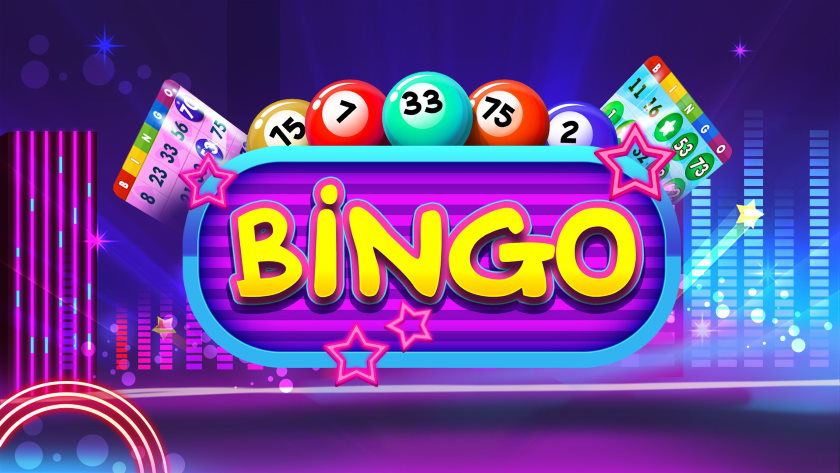 Bingo is a modern version of the game of “Beano”. Beano was named so because in the game, players were required to cover the numbers appearing on their cards with beans. In earlier days, people who wanted to have fun and at the same time donate money for a worthy cause played bingo primarily in churches and other charities. Today, people are attracted to online bingo mainly due to the cash prizes and rewards such as mobile phones, DVD players and home theater systems, on offer.

Nowadays, UK Bingo is often played with cards that are marked with fluorescent ink, allowing players to see the numbers even while playing in dark halls. Bingo is an easy game and can be played almost anywhere; be it your home, hall, or park depending on the number of people participating in a game. With the advent of the Internet, it has also become possible for Bingo lovers to play online games and take part in online Bingo tournaments.

Because of the influence of online gambling, the game of bingo has become a worldwide phenomenon among people of all ages and occupations. Bingo’s popularity is fast gaining prominence over many other traditional casino games with the launch of numerous user-friendly online bingo websites.

Bingo has a few basic rules that are applicable to games played in land-based bingo halls as well as online games that are played in virtual bingo rooms. In land-based games, the numbers are physically drawn by an attendant or host who calls out the number over a microphone. The players just need to keep marking off the drawn numbers until they win. In online bingo game, the numbers are generated randomly by a software program.

In many online bingo sites, players do not even have to click on the drawn numbers, as the software automatically marks the numbers when they are generated. As soon as the markings on the virtual bingo card makes a certain pattern required for winning, the player can press on the “bingo” tab on the web page. The winning criteria may vary depending on the site, which may have different rules and conditions.

Bingo is completely based on chance and does not require any prior knowledge or special skills. Players just need to keep marking the numbers on the bingo cards until they win. Bingo cards used in both land based games as well as online games have a 5 x 5 grid pattern with different numbers (1 to 75) printed on it at random.

In general, land-based bingo cards come in large booklets along with the calling number jokes and a number board. A few vendors replenish the bingo card supply every few months for a nominal fee or at times at no extra cost. These arrangements are created for bingo halls that hold an average of four to five games per day and cater to a large audience. However, for household games and charity events, such arrangements are not necessary. Cards for such games can be downloaded and printed off the Internet through online bingo portals and bingo equipment websites.

Many websites have the provision of free printable bingo cards. All that users have to do is log on to the site, follow instructions, download and print or print while still online. Many online portals provide this facility at a price, but are prepared to give customers some downloads for a free trial.

In most variations of land-based games, a player is declared a winner when the markings on the card make a certain pattern, which may be five continuous markings; be it diagonally or in any one of the five rows or columns. A ‘full house’ is also a common winning criterion wherein the winner needs to have all the numbers marked on his/her bingo card. There is no standard winning criteria and a game organizer can define any number of winning criteria based on his/her imagination.