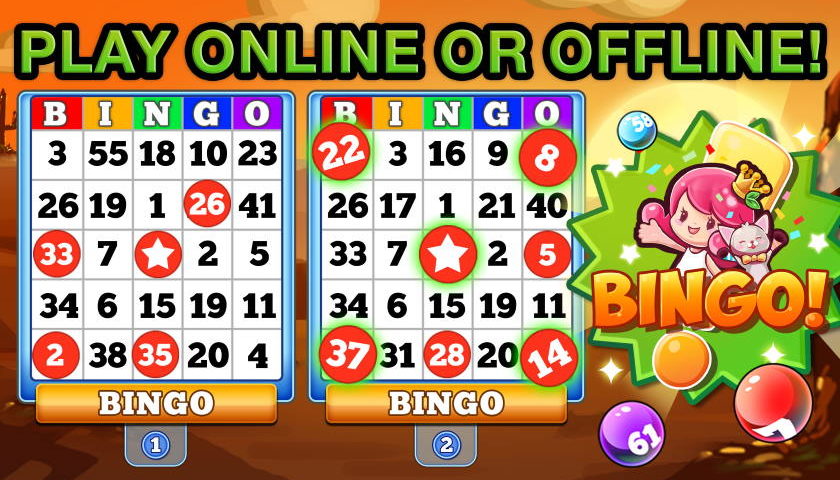 Video Bingo games allow you to play individually against the machine. Here are a few tips on how to play video bingo

How to play Video Bingo:

Many people prefer Video Bingo to the live multiplayer game because;

All the online casino Bingo games are based on Video Bingo. They offer all the advantages of a real Video Bingo machine, plus you can set the game to play either Free or for Cash.